Avenue of the Arts

Avenue of the Arts is a segment of Broad Street in Philadelphia, Pennsylvania, that includes many of the city's cultural institutions, most notably the theater district south of City Hall.  The name "Avenue of the Arts" originated in a strategy by former mayor Ed Rendell to redevelop South Broad Street in Center City.  The Avenue of the Arts begins at Broad and Locust streets, and runs south on Broad to Lombard Street.  The Avenue of the Arts is the locale for many of the city's large theatres. Among them are the Kimmel Center, home of the Philadelphia Orchestra, the Academy of Music, Merriam Theatre, Wilma Theater, and Suzanne Roberts Theatre.  Buildings for the University of the Arts are located just south and east of the Kimmel Center.  Founded in 1805, it is America's oldest art school and museum and boasts a distinguished collection of American art.  Several parking garages and public transportation services provided by SEPTA, including the Broad Street Line, several bus lines, Regional Rail service at Suburban Station, and nearby stops of the PATCO Speedline make the Avenue of the Arts highly accessible to visitors.

Thank you for your submission. We will get back to you as soon as possible. 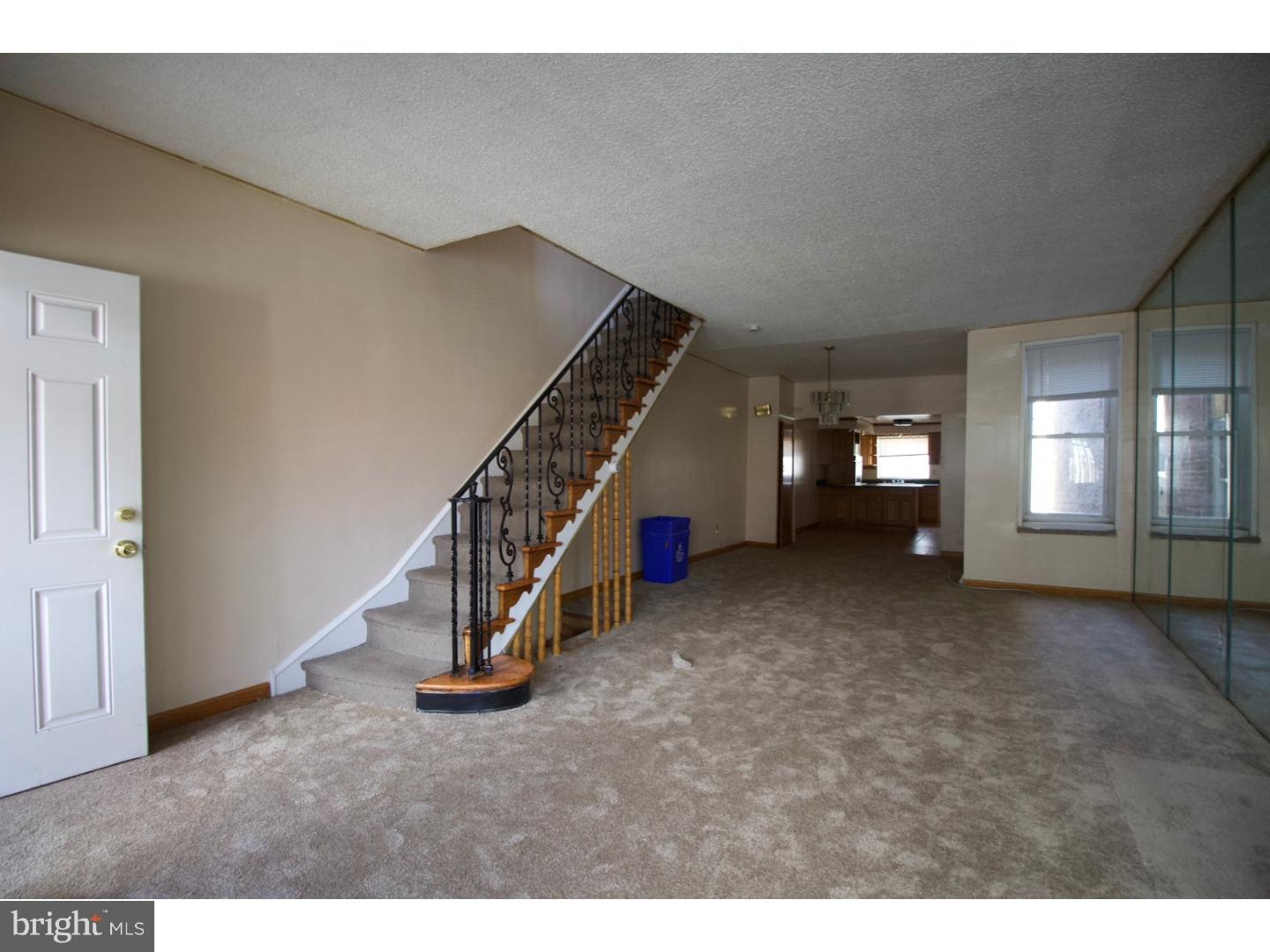 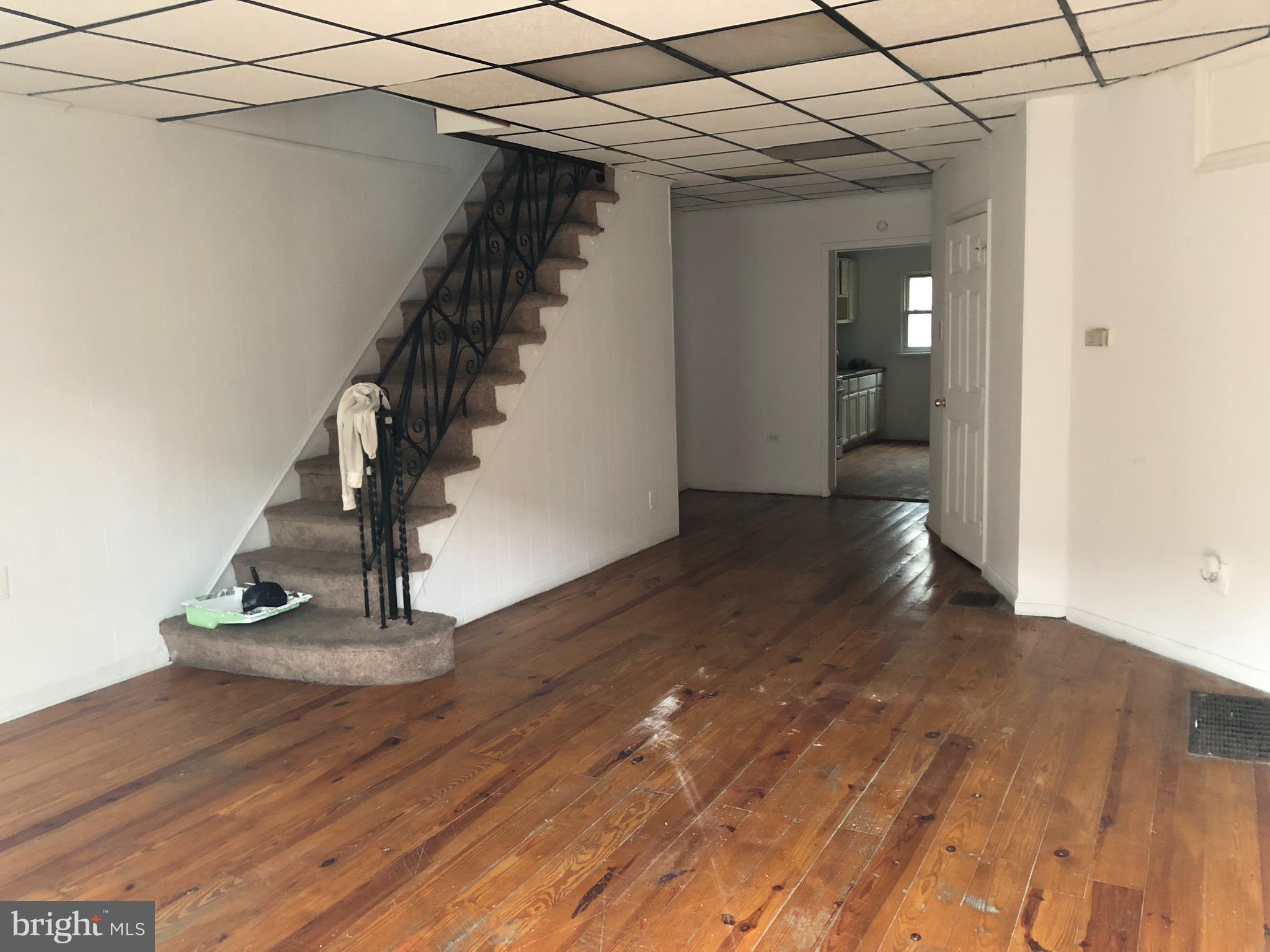